At Nonna Anna’s house, they celebrate Carnival with happiness and joy! Check out her recipe for the chiacchiere she made for her granddaughters, and be inspired by the decorations, for a tasty and colourful recipe!

Prepare the dough for your carnival chiacchiere by placing all the dry ingredients in a bowl: flour, salt, yeast, and the grated rind of half a lemon (washed and dried). Mix them together using a spoon and then add the wet ingredients: the egg, the agave syrup and the previously softened butter. Now, using a whisk, mix all the ingredients until an even mixture is formed. Then, using a spatula, remove the dough from the bowl and place it on a previously floured surface. Knead this dough with your hands, occasionally sprinkling it with flour to prevent it from sticking and roll it into a ball.
Wrap the ball in cellophane and place it in the fridge for half an hour.
Now preheat the oven to 180°.
After half an hour, remove the ball from the fridge and roll it out very thinly with a floured rolling pin. At this point, take a shaped wheel cutter and cut the dough in half horizontally and then make strips approximately 3 cm wide, cutting with the wheel from top to bottom.
Place these strips on a baking tray previously covered with a sheet of baking paper, positioning them next to each other, roughly 1 cm apart.
Now, it’s time to colour your carnival chiacchiere by sprinkling their surface with the flavoured (and coloured) sugars of the Le Sfiziosità line: pink (fruits of the forest), blue (anise), green (mint) and brown (cocoa). These will brighten up your chiacchiere and make them really tasty!
Bake at 180° for 10 min.
To alternate the sparkling chiacchiere with more “creamy” ones, bake a part of the chiacchiere without sprinkling over the sugar; after taking them out of the oven, you can garnish the latter with the soft cream toppings of the Le Sfiziosità line to decorate your chiacchiere with an artistic touch.

Cook like nonna Anna: lots of baked chiacchiere, colourful and tasty, no frying but with lots of taste and joy! 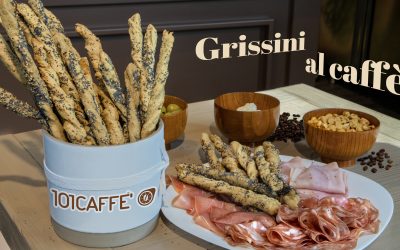 101RECIPES: Coffee breadsticks Grissini breadsticks are one of the baked specialties that best represent Italy across the world. Created in the Turin area in 1675, they are now one of the most versatile foods in Italian cuisine, used as bread substitutes, as a snack...

END_OF_DOCUMENT_TOKEN_TO_BE_REPLACED 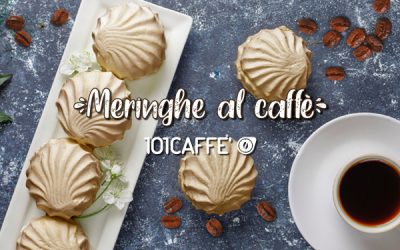 101RECIPES: Coffee Meringues Small cakes for big sweet-lovers: meringue is one of the most popular and best-loved specialities worldwide. Light, crumbly, easily digestible; meringues can be enjoyed in a variety of ways: on their own or as a garnish for desserts, plain...

END_OF_DOCUMENT_TOKEN_TO_BE_REPLACED 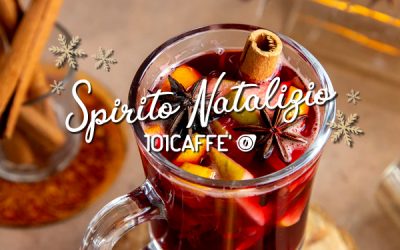 101RECIPES: Christmas Spirit hot rum punch Christmas spirit is in the air… And we also encapsulate it in a beautiful glass, in a hot rum punch: to satisfy the spirit and also all the 5 senses. Its warmth that spreads to your hands and heart, its evocative fragrances,...